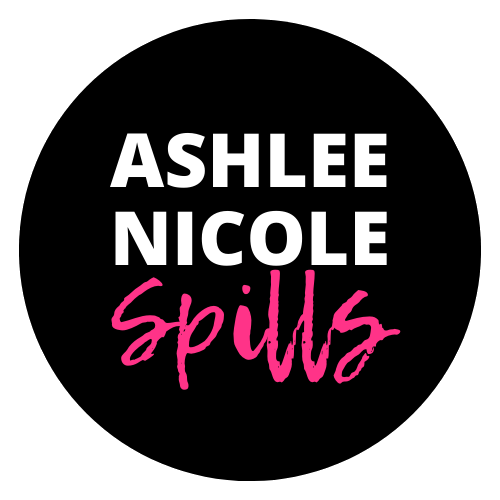 Ashlee Nicole Spills is your go-to destination for where to eat, sip, and party in New Orleans.

Ashlee Nicole was born and raised in New Orleans, La. After Hurricane Katrina hit in 2005, she moved to Atlanta, Georgia for several months before returning home to finish school. In 2007, she graduated with a B.A. in Mass Communications from Dillard University. She then realized that, no matter where she travels, there’s no place like NOLA. She’s a social butterfly who knows all cool things to do in her city.

In 2008, she built her own website on her fascination with the music, entertainment and social culture of New Orleans. In 2010, her site won “Hottest Blog of the Year” at the NOLA Music Awards and since then, her brand has established her as a mover, shaker, and tastemaker. Ashlee is also the Senior Editor of HipHopMyWay and the hip-hop content creator for sister site, Celebuzz!.

Aside from creating content, Ashlee is an absolute music junkie and lives for a good show, concert, or festival. A self-proclaimed foodie, she loves to sip and savor libations and good eats. Her perfect night out starts with a fancy meal, and ends with a seat at a dive bar, sipping whiskey and a beer, swaying to tunes from a jukebox. From tastings for top liquor brands, to dinner parties, to other exclusive events, follow her so-called sociaLife on Instagram, @ashleenicolespills.