On December 8, 2017, K. Michelle released her fourth studio album, The People I Used to Know, and since then, it has been my favorite album to listen to. With tracks like, “God, Love, Sex, and Drugs,” “Make This Song Cry,” “Crazy Like You,” and “Kim K,” this is one of the best projects K. has put out thus far.

Following the release of her latest project, K. announced she’s changing her name. She will no longer go by ‘K. Michelle,’ but simply ‘Kimberly’ — her first name. She also revealed that she was reducing her butt. K.’s been knowing for having such a fat a** — which she’s admitted to being surgically enhanced. In January 2018, K. went under the knife to get rid of her fake butt, but not before dedicating an Instagram post to her beloved backside, Betsy.

K. Michelle and her new look will be performing her latest album at House of Blues New Orleans this Tuesday (Feb. 27). The show is completely SOLD OUT, but Ashlee Nicole Spills is giving away a pair of tickets to the show. All you have to do is enter your information below (scroll down). The giveaway ends Monday, February 26 @ 3 p.m. CST. One (1) winner will be chosen at random and notified via email. Good luck!

Where to Sip on National Margarita Day

Giveaway: Win a Pair of Tickets to See... 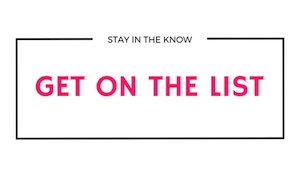 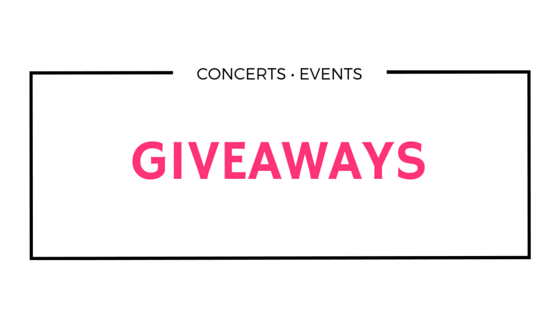 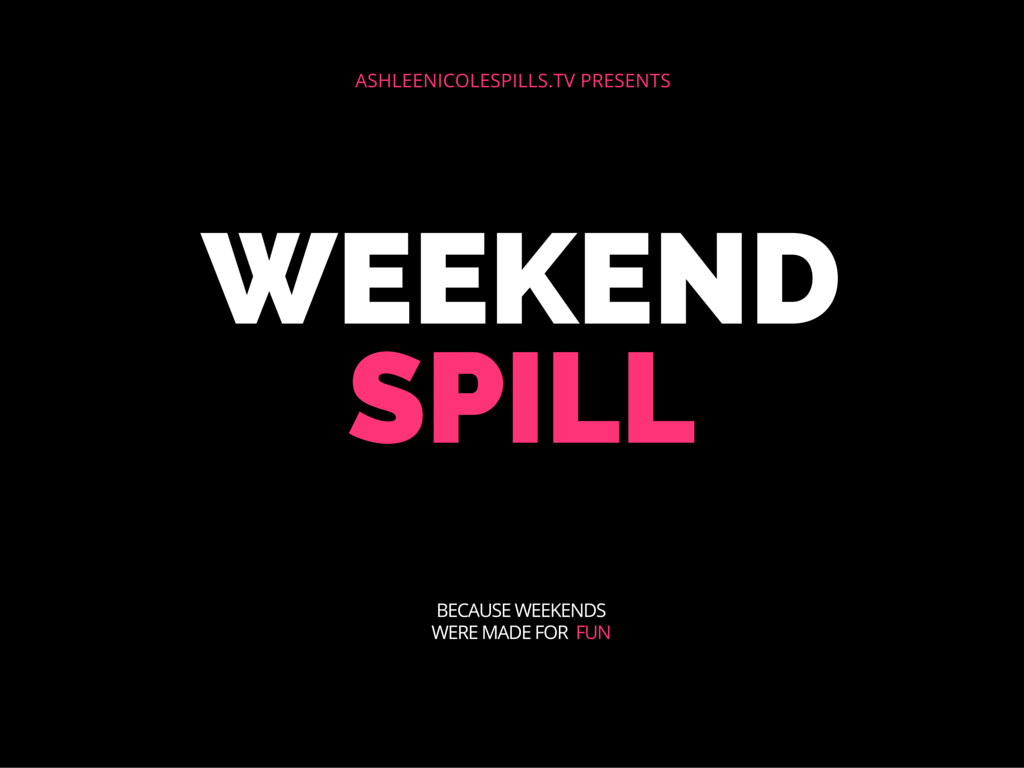