On Oct. 30, Queen Naija released her debut studio album, missunderstood, and it’s been in heavy rotation on Spotify ever since.

The 18-track project features a list of young, poppin’ artists, but it’s New Orleans’ singer, Lucky Daye, who steals the show. On their joint track “Dream,” the vibes are endless. With Lucky Daye‘s sultry voice mixed in with Queen Naija‘s melodic tone, this song easily became a favorite. Listen up:

According to Queen Naija, this isn’t her and Lucky Daye‘s first time collaborating on a song. In the “Editor’s Notes” section of missunderstood on Apple Music, the singer notes:

[Lucky Daye and I] actually did a song together before this called ‘Four Seasons,’ and that didn’t make the album. That was the first batch of music that I was making when I was still trying to find my sound. Still love that song, by the way, but I thought that ‘Dream’ was better because we were in the studio together, writing it together. It’s just kind of like a fantasy thing where you want to keep dreaming about someone, so you don’t want to wake up. 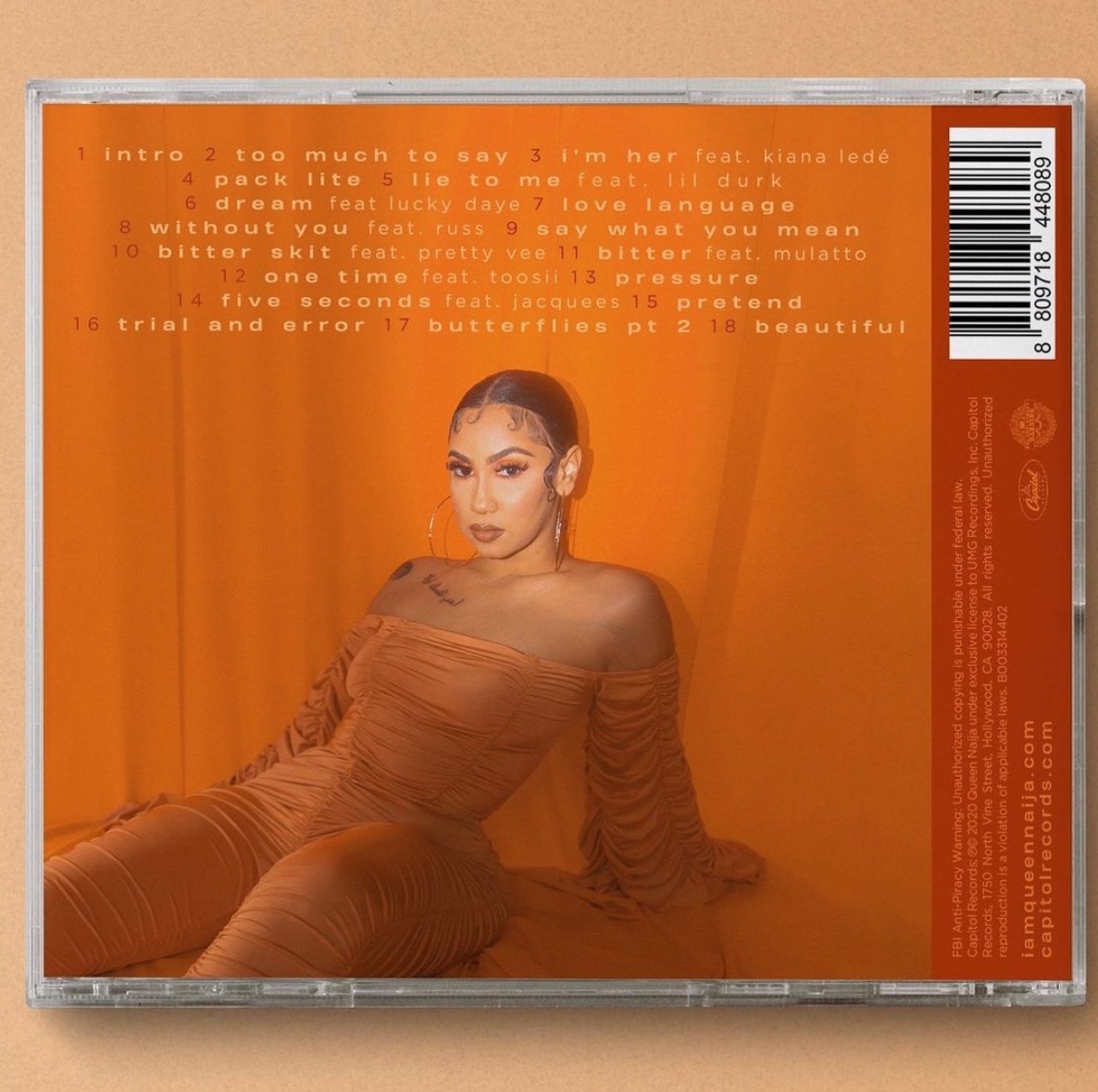 missunderstood is available on all streaming platforms.

Sidebar for all my music fans: Doesn’t the melody of “Dream” sound similar to Pink Sweat$‘s “Honesty” or nah? Comment below and tell me if I’m trippin’ or not.

COOLinary Is Back for an Encore: October 19 – November 22!

Big Freedia Talks New Memoir, Getting Booed Onstage, And Friendship With Ryan Gosling on ‘The Real’